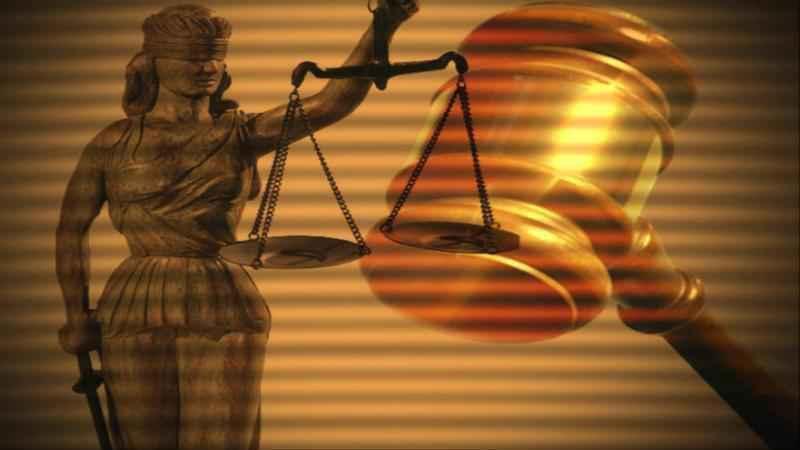 MINNEAPOLIS (AP) – The Minnesota Supreme Court has found that a state law requiring individuals to have a permit to carry a handgun in public is constitutional and does not violate the Second Amendment. The ruling comes in the case of a man who was charged with carrying a pistol without a permit in 2018.

Nathan Hatch argued that the state’s permit-to-carry law violated his right to bear arms and failed to survive strict scrutiny because it was not narrowly tailored to advance the state’s interests of public safety.

The Supreme Court disagreed, saying it’s easy to get a gun in Minnesota if requirements are met, and that the law is constitutional.