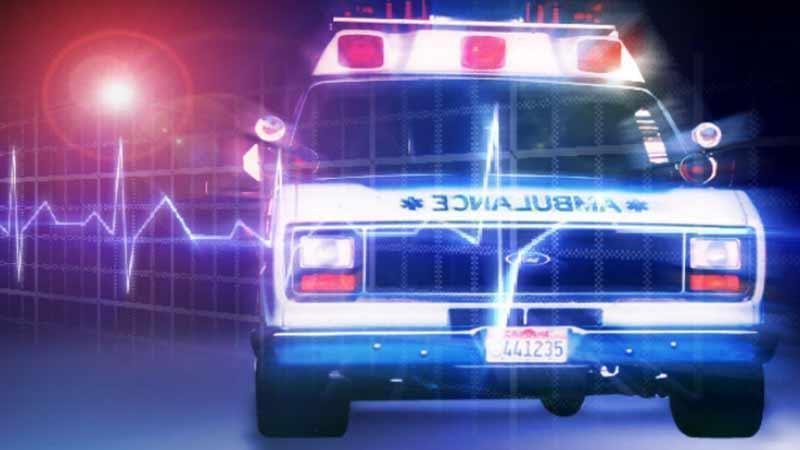 MINNEAPOLIS – The Minnesota State Patrol has tallied 286 car crashes across the state during a wintery storm that brought as much as 20 inches of snow in some places.

The highway patrol reported that 21 of the crashes resulted in injuries, including one that was fatal.

The St. Paul Pioneer Press reported that a car driving on Highway 61 in Maplewood jumped the curb late Friday and struck a pickup truck traveling in the opposite direction.

A 52-year-old passenger died, while another passenger and the driver of the car were taken to a hospital.