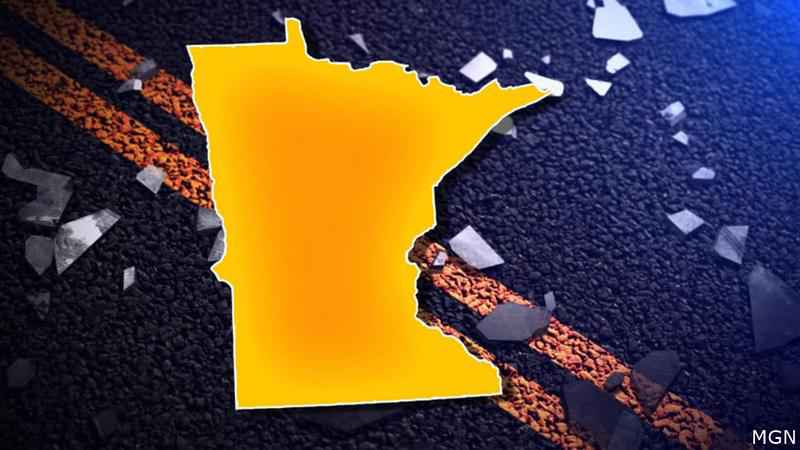 “I’m saddened knowing how many families lost a loved one in a traffic crash in 2021,” Mike Hanson, Office of Traffic Safety director said in a press release. “With sadness, there is also anger. Anger that so many motorists are taking the privilege of driving for granted."

According to the DPS, speed was the largest contributing factor in fatal crashes in 2021.

"Some drivers are deliberately exceeding the speed limit, failing to put down the phone, refusing to buckle up and making the poor choice of driving impaired," Hanson added. "Until every motorist takes responsibility for their own actions, we’ll continue to see the carnage on our roads. Let’s make sure 2022 isn’t as heartbreaking for Minnesotans.”

In addition to deaths in speed-related crashes, preliminary information shows: