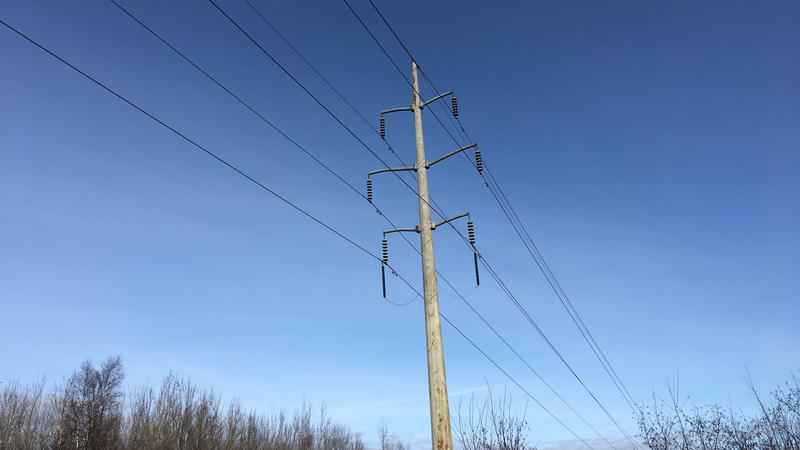 Minnesota Power is asking state regulators for permission to raise its rates by about 18%.

The Duluth-based company filed its request Monday with the Minnesota Public Utilities Commission. The change would bring in an additional $108 million per year.

The company is seeking an interim 14% rate increase starting in January while regulators consider the permanent 18% increase. If an increase of less than 14% is ultimately approved after the year-long regulatory process, customers would receive refunds for the difference with interest.

"If our request is approved by the MPUC, the average monthly bill for our residential customers will remain below the national average while they receive the highest percentage of renewable energy in the state," Frank Frederickson, vice president of customer experience, said in a news release.

Minnesota Power says the rate increase is needed because of its clean energy transition and changes in customer demand, business operations, and regulatory requirements. It says customers are using less energy and the regional economy has changed.

"The economy of northeastern Minnesota continues to evolve, and as the energy requirements of customers change, it affects rates paid by all classes of customers," the company’s news release said.

The news release, issued as world leaders gathered at a United Nations climate summit, emphasized Minnesota Power’s achievements in clean energy. The company was the first to deliver more than 50% of its energy supply from renewable sources and has set a goal of raising that figure to 70% by 2030, and to be carbon-free by 2050.

It is also making additional investments to make its grid more resilient to climate change.

"The investments we have made in our EnergyForward plan over the past five years and the changing demand for energy require the company to seek this review. We understand our customers have high expectations that this energy transformation is done the right way, with thoughtful planning and efficient coordination of resources," Minnesota Power Chief Operating Officer Josh Skelton said in the news release.

Skelton said the company has kept operations and maintenance costs to 2010 levels.

Minnesota Power has raised rates three times in the past 25 years, most recently under a proceeding that began in 2016. It dropped an increase proposed in 2019 due to the pandemic.

The company, a subsidiary of Allete, serves 145,000 customers, 15 municipalities, and large industrial customers in northeastern Minnesota.

Minnesota Power’s request comes a week after Xcel Energy proposed an increase of about 20% over three years for its Minnesota customers.