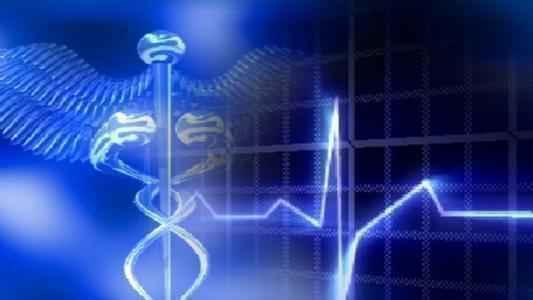 MOORHEAD, Minn. (AP) — Authorities say a furnace was the source of carbon monoxide that last month killed seven members of an immigrant family from Honduras living in Minnesota.

Police in Moorhead have said blood samples from the victims showed a lethal level of carbon monoxide, but further testing was needed to determine whether the source was the furnace or a van parked in an attached garage. The Ramsey County Medical Examiner’s Office has found that the poison gas could not have come from a combustion engine.

Investigators found a carbon monoxide detector in the garage had been replaced with a smoke-only detector.

Technicians initially found no defect in the furnace that would have sent carbon monoxide into the home.