Roddy is the reigning Mountain West Player of the Year after averaging more than 19 points and 7 rebounds last season for Colorado State.

Roddy measured 6’6 in shoes, 6’11.5 wingspan, 8’9 standing reach, 260.8 lbs with 11.6% body fat at the Combine in May. With his size, he can guard multiple positions. He also has transformed into a solid 3-point shooter, making over 40 percent of his attempts last season.

Roddy wrapped up his pre-draft workout with the Timberwolves, also traveling to Dallas, Oklahoma City, and Boston. In all, he worked out for half of the teams in the NBA.

A stellar high school quarterback, Roddy turned down a Division I football offer from Wyoming. He chose Colorado State for hoops over an offer from the Gophers and others. 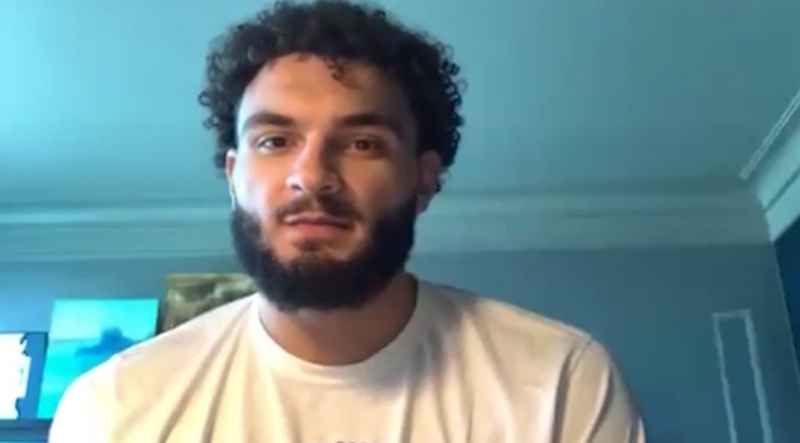