Kids from all over Minnesota gathered at the DECC on Friday for the start of a state archery tournament.

1,422 students from 4th grade to 12th are participating in the competition through the Minnesota National Archery in the Schools Program.

Although the adolescent archers vary in age, anyone can win. Prizes include $20,000 in scholarships, bows, and lifetime fishing/hunting licenses.

Introduced to the sport by his sister, Johnson is one of many new to archery. 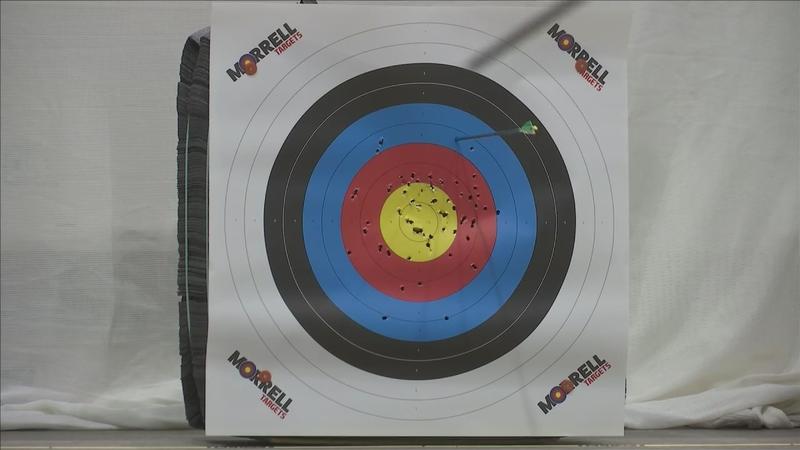 "I saw it and said, I’m going to try this and so I got my mom to buy me a bow,” said Johnson. “I started this year, and I was just pumped and I was ready."

Many are introduced to archery and start shooting at a young age, but then it becomes a lifelong passion.

"My wife and I both practice archery,” said DNR Shooting Sports Coordinator Kraig Kiger. “We deer hunt, and it’s one sport that if you’re a fourth grade or through 60 year olds or even older, you can still go out and shoot a bow."

Archery is an accessible sport that anyone can learn.

"You don’t have to be the biggest, the fastest, the strongest shooter,” explained Kiger. “But it’s all about repeatability, bringing that knock back to the corner of your smile and setting down your putting the arrow on the tip of the target."

The Minnesota DNR and the MN National Archery in the Schools Program have been increasing the availability of archery in the state. More information on how to bring the sport to your school can be found here.

The state tournament continued on Saturday, ending with a ceremony for the winning archers.

These are the results from Saturday’s archery competition at the DECC: