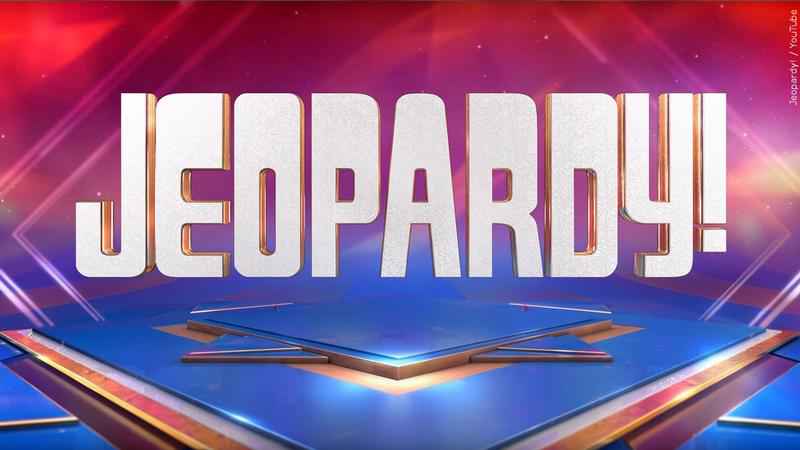 Eric Ahasic, who works in the National Weather Service's Chanhassen office, has won more than $75,000 over three days on "Jeopardy!" [Jeopardy! / YouTube ]

The St. Paul Pioneer Press reported that Eric Ahasic took home his biggest haul on Wednesday with $35,600 to bring his total winnings to $75,600.

He earned $5,000 in Wednesday’s Final Jeopardy! segment, which posed this answer: “A participant in this 1773 event recalled, ‘Some of our numbers jumped into the hold … I never labored harder in my life.’ ” Ahasic said the Boston Tea Party, which was the correct response.

His fourth episode is set to air Thursday afternoon.

The 32-year-old Ahasic works in the National Weather Service’s Chanhassen office. He’s been a “Jeopardy!” fan since he was a teenager and finally got on the show after applying annually for 15 years.