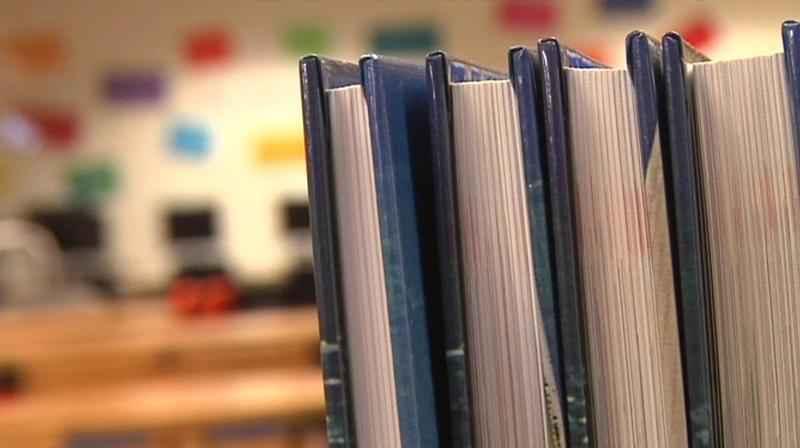 MINNEAPOLIS – Hennepin County officials have adopted a new policy prohibiting the director of Minneapolis’ libraries from running the facilities from Los Angeles. Chad Helton was hired in 2020 but moved to Los Angeles this summer, saying he could run the libraries through video conferencing. His stance has rankled library staff, their unions and taxpayers.

The Minneapolis Star Tribune reported Thursday that county officials adopted a new policy on Dec. 17 that mandates supervisors whose workers interact with the public must live in Minnesota. Workers who live in Wisconsin are exempt. The mandate takes effect Jan. 31. Helton didn’t respond to the Star Tribune’s requests for comment.