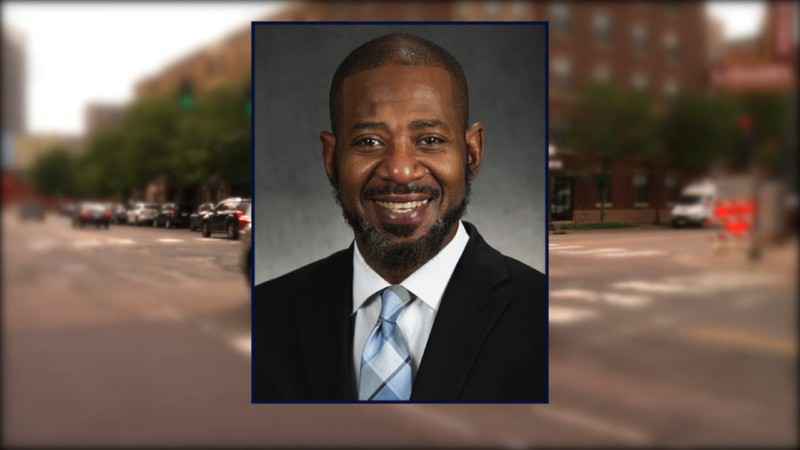 Hortman, who is a Democrat, told GOP House Minority Leader Kurt Daudt in a letter Wednesday that she would refer any Republican complaint to the House Ethics Committee.

Hortman and other top Democrats called for Thompson to resign after domestic abuse allegations surfaced last week. But in the absence of an ethics complaint, she says, she won’t take action until after Thompson’s court proceedings on other matters conclude.