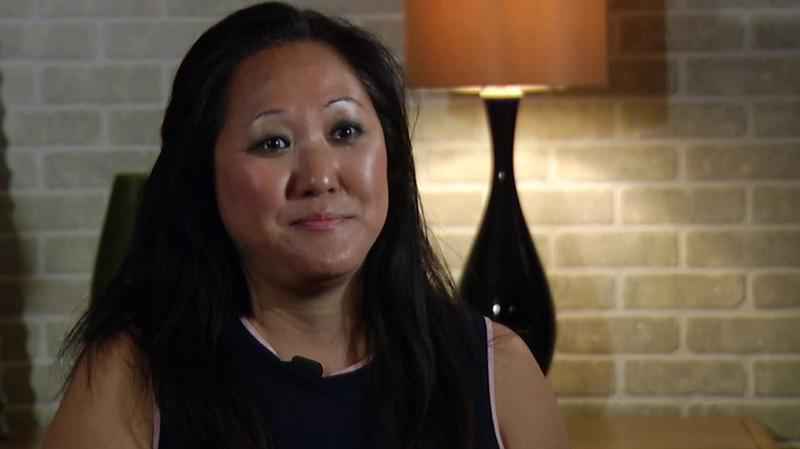 Jennifer Carnahan has resigned as chair of the Minnesota GOP.[KSTP-TV]

Minnesota Republican Party Chairperson Jennifer Carnahan has resigned after a meeting of the state party’s executive committee on Thursday night.

"It’s been the honor of a lifetime to serve as Chairwoman for the Republican Party of Minnesota," Carnahan said in a statement.

She added that she believes "it’s in the best interest of the party and my mental health" to resign.

Carnahan said earlier Thursday that she had no plans to resign.

She told KSTP’s Tom Hauser that she had no knowledge that prominent fundraiser and donor Tony Lazzaro, who has close ties to Carnahan, was involved in any illegal activities. He was charged last week with child sex trafficking.

"I don’t think it’s fair for people to say things like that because that assumes it’s guilt by association because you’re friends with somebody," Carnahan said.

She is married to Minnesota U.S. Rep. Jim Hagedorn (R).