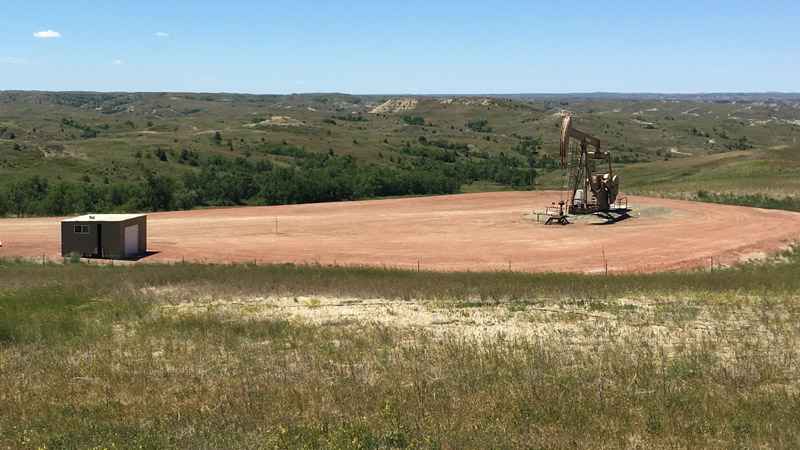 MINNEAPOLIS (AP) — A Minnesota company says it will expand its ownership in a fleet of oil wells in North Dakota. Minnetonka-based Northern Oil and Gas said Thursday it will pay Texas-based Comstock Resources $154 million on the new properties, which are expected to produce 4,500 barrels of oil per day.

Comstock Resources is controlled by Jerry Jones, who owns the Dallas Cowboys football team. Northern Oil, which invests in leases and drilling projects, has traditionally operated in North Dakota.

However, it recently announced other deals in the Permian Basin in New Mexico and Texas for shale oil, and in the Marcellus natural gas formation in Appalachia.