Minneapolis scrambles to save November vote on policing 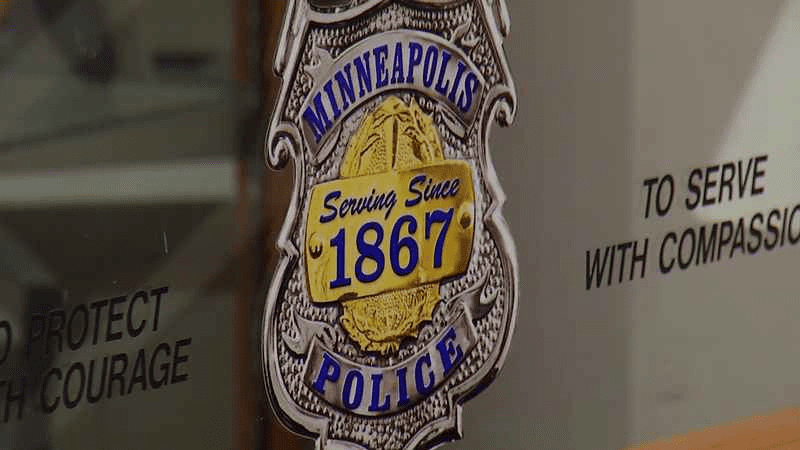 MINNEAPOLIS (AP) — The Minneapolis City Council has approved new ballot language that aims to replace the Minneapolis Police Department with a new Department of Public Safety after a judge struck down the previous wording.

Judge Jamie Anderson declared the old language was misleading and unworkable. She issued the order just hours ahead of a 5 p.m. Tuesday deadline for ballots to go to the printer.

Mayor Jacob Frey, who had twice vetoed earlier language, says it’s now they city’s legal obligation to put the revised version on the ballot. But he says he’ll vote against it.