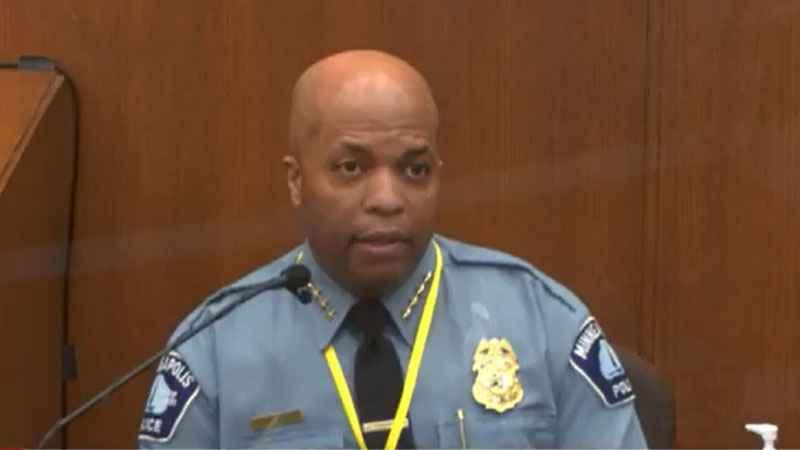 MINNEAPOLIS (AP) — Minneapolis Police Chief Medaria Arradondo announced Monday that he won’t accept a third term as chief. It’s a blow to a department that has been reeling since four officers were charged in George Floyd’s death. The 54-year-old Arradondo said it was time for new leadership at the department.

Arradondo will step down in January, with Mayor Jacob Frey appointing a replacement.

Arradondo, the city’s first Black police chief, was promoted to chief in 2017 following the firing of his predecessor for her handling of the fatal police shooting of Justine Ruszczyk Damond.

He was seen as an agent of change in a department described by many as discriminatory toward the city’s people of color.