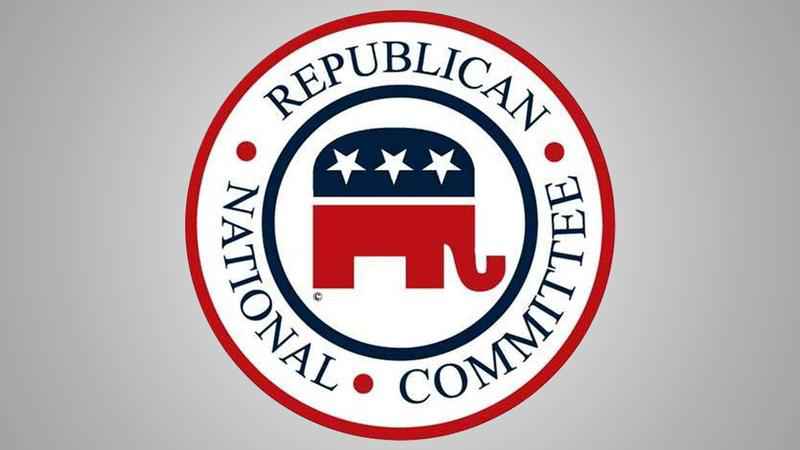 Milwaukee and Nashville are the final contenders to hold the 2024 Republican National Convention.[MGN]

MILWAUKEE (AP) – The Milwaukee Common Council has unanimously approved an initiative that should move the city closer to winning the right to host the 2024 Republican National Convention.

Milwaukee and Nashville are the final contenders for the convention that could draw tens of thousands of visitors. The winner could be announced by the end of this month.

The agreement among officials from the city, the Republican National Committee and the local organizing committee lays out such items as road closures for the event and security requirements.

The local host committee, which is led by former White House chief of staff Reince Priebus, must raise the funds to stage the event. That would include a financial guarantee to cover any shortfalls.