A new team for Mike Randolph, who’s officially been hired as head coach for St. Thomas Academy boys hockey team. The news was announced on Monday.

He is familiar with the program after spending last season as the Cadets’ associate head coach.

"It was just a matter of getting to know the higher-ups in the school and seeing if it’s the right fit, and I felt really good about the fit," Randolph said. "I’m going to make what I think, along with my assistant coaches, what we think is the best decision for the team. That’s been the case since I’ve been coaching and that’ll carry on down there as well."

Randolph resigned from his position with the Greyhounds back in June after citing parental pressure and lack of support from administration. He led the Duluth East boys hockey team for 32 seasons.

However he said he is receiving a lot of support when it comes to this move. 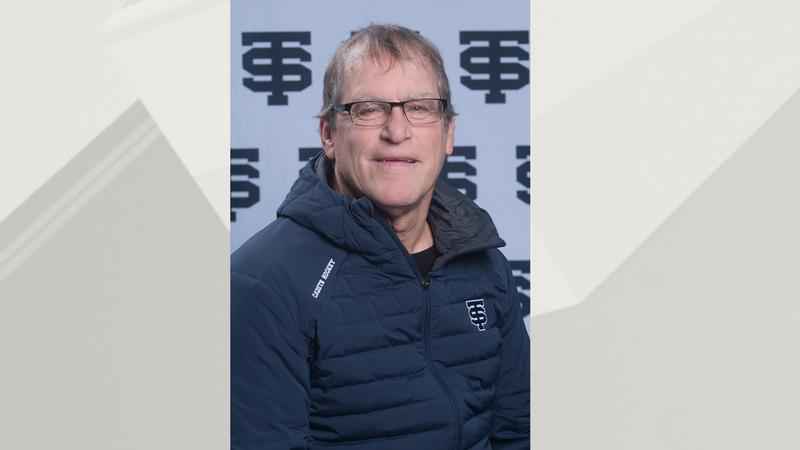 "Seniors that are graduating at St. Thomas, players coming back, parents from all over, players from this area, parents, and the support has been overwhelming," Randolph shared. "It’s very humbling to know that many people follow your career and are really pulling for you."

Since moving to Class AA in 2013, the Cadets have made the state tournament six times and have faced Duluth East twice on the state stage. The Greyhounds won their meeting in 2015. St. Thomas earned the win in their 2019 meeting.

Randolph does hope to bring the Cadets up north once a year, or once every other year, to Hermantown, Grand Rapids, Moorhead or beyond in coming seasons.