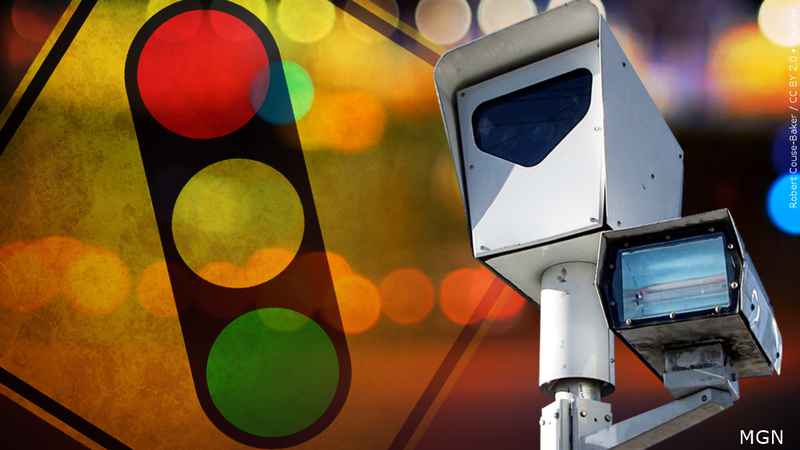 LANSING, Mich. (AP) — The use of red-light cameras to issue traffic tickets would be banned in Michigan law under legislation that has been approved by the Senate and sent to the House for further consideration.

Neither the state nor municipalities have the automated cameras. In 2007, then-state Attorney General Mike Cox issued an opinion declaring them to be illegal except at railroad crossings.

The bill, which was passed Tuesday, would codify the ban.