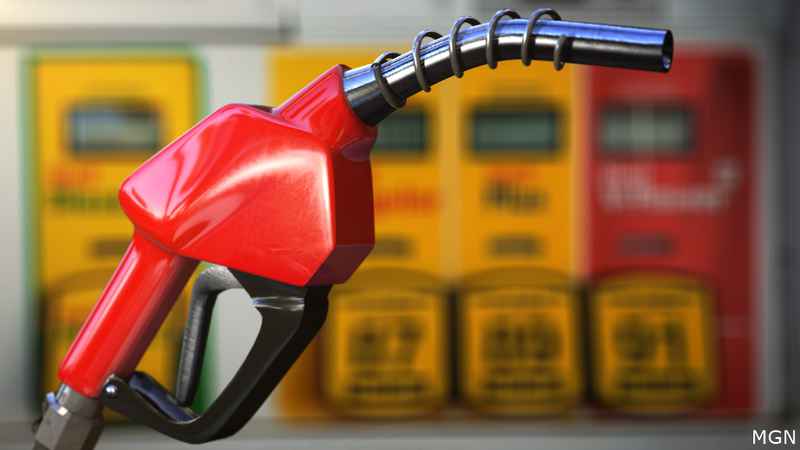 LANSING, Mich. (AP) — Michigan lawmakers have voted to suspend the state’s 27.2-cents-a-gallon gasoline and diesel taxes, finalizing a bill that Gov. Gretchen Whitmer has signaled she will veto.

The Republican-sponsored legislation was approved 24-14 on mostly party lines Tuesday in the GOP-controlled Senate after the House passed it last week.

It would save drivers about $725 million by freezing the taxes from April through September.

Whitmer, a Democrat, has instead supported halting the federal 18.4-cents-per-gallon gas tax and 24.4-cent diesel tax while calling for negotiations on permanent tax cuts to commence.