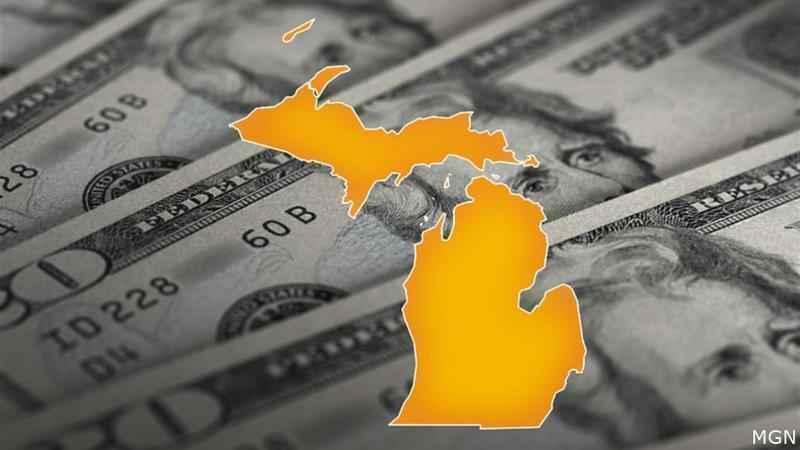 The legislation is the product of months of negotiations between the Republican-controlled Legislature and Democratic Gov. Gretchen Whitmer’s administration over how to spend an unprecedented billions of discretionary pandemic funding and infrastructure aid that were enacted by Congress and President Joe Biden last year.

The governor will sign the bills that legislators plan to approve Thursday, following an initial unanimous vote by the House budget committee late Wednesday night.