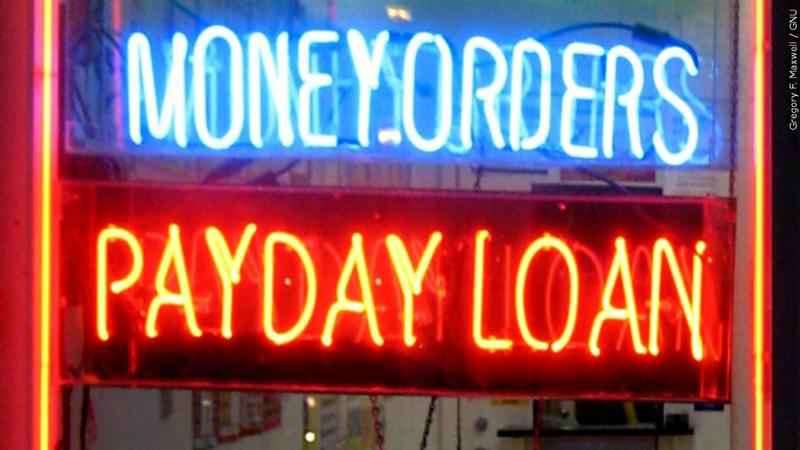 LANSING, Mich. (AP) — A Michigan group has begun collecting signatures for a ballot proposal to limit interest and fees charged by payday lenders they say are trapping low-income borrowers in cycles of debt.

If enough are gathered, the measure would go to the Legislature, where efforts to rein in payday loans have stalled. If lawmakers didn’t act, the public would vote in November.

It would cap such loans — known as deferred presentment service transactions — at a 36% annual percentage rate. They typically equal 370% now, according to the group.