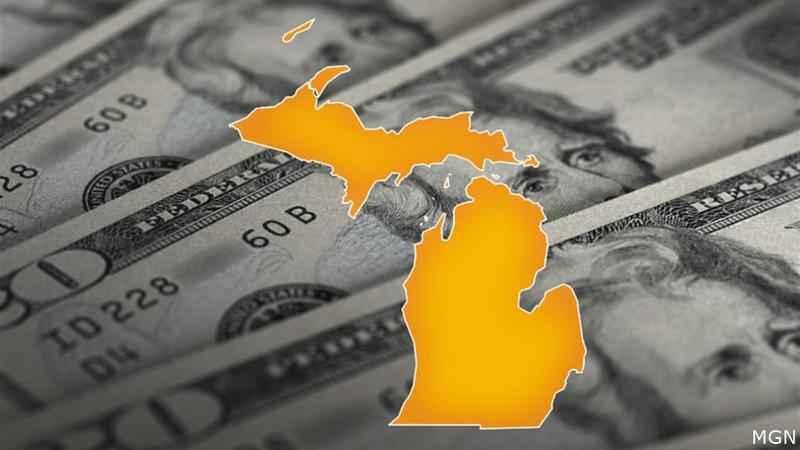 LANSING, Mich. (AP) — All insured Michigan drivers will be getting refunds due to a $5 billion surplus in a fund that reimburses insurers’ medical and other costs for people seriously injured in crashes.

The move came two days after Gov. Gretchen Whitmer called for refunds, citing excessive premiums along with savings under a 2019 law that curbed medical expenses and made mandatory unlimited health coverage optional.

Details on the specific refund amount per vehicle, along with a timeline and logistics, will be announced in the next several weeks.

Whitmer had called for refunds of roughly $675 per vehicle.

The association is a state-created nonprofit entity that reimburses car insurers for health care claims surpassing $600,000.

Michigan used to require motorists to pay a unique, annual per-vehicle fee that once surpassed $200. The coverage is optional as of last year, though about 80% of drivers have kept it.