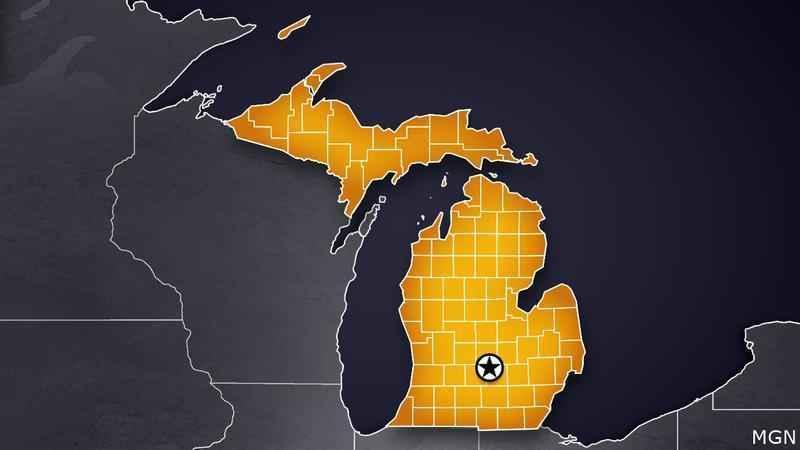 LANSING, Mich. (AP) — A bipartisan coalition of business, labor and political leaders has announced a ballot drive to amend Michigan’s legislative term limits, shortening them to 12 years from 14 but letting lawmakers serve the entire time in one chamber.

The initiative’s organizers say it would enable new lawmakers, particularly in the House, to focus on their job instead of looking to run for the Senate or find work outside the Legislature.