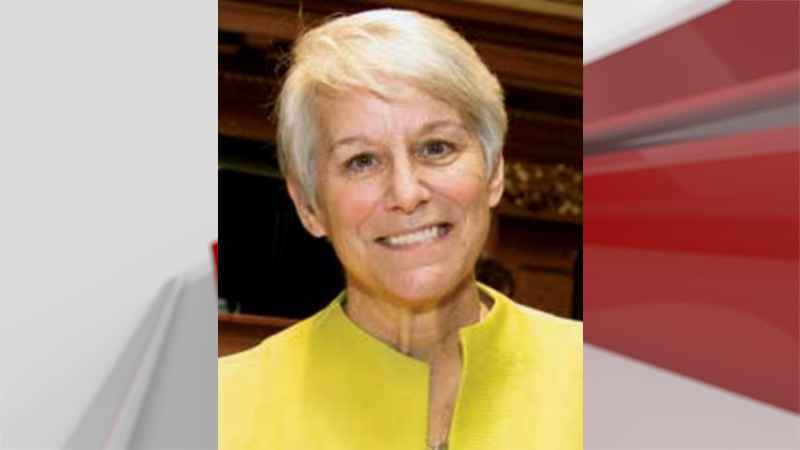 Northern Wisconsin state Rep. Beth Meyers has announced that she will not run for re-election this fall.

Meyers, a Democrat from Bayfield, has represented the 74th Assembly District since 2015. She did not state a reason for her decision in a news release issued Wednesday.

"I am extremely grateful for the trust placed in me for the last seven years and I look forward to continuing to serve the people of the 74th for these final 12 months with the same commitment," Meyers said.

Meyers has been a part of the caucus leadership team since her first term. She is currently a ranking member on two committees, Energy and Utilities and Aging and Long-Term Care, and also serves on the Financial Institutions and Rural Development Committee.

"I am proud of my accomplishments during my time as a legislator which includes: fighting for the financial health of small businesses, ensuring a clean environment for all Wisconsinites, and protecting Governor Evers’ veto. I was proud to be the voice of my constituents on the Assembly floor," Meyers said.

Meyers was most recently re-elected to the seat in 2020 with just over 51% of the vote.

The 74th Assembly District includes all of Bayfield, Ashland, Iron, and Price counties, as well as parts of Douglas, Sawyer, and Vilas counties.

Today I’m announcing my decision not to run for re-election. It has been my pleasure to serve the 74th District. Please see the attached press release for more information. pic.twitter.com/J3oGhBFtKs