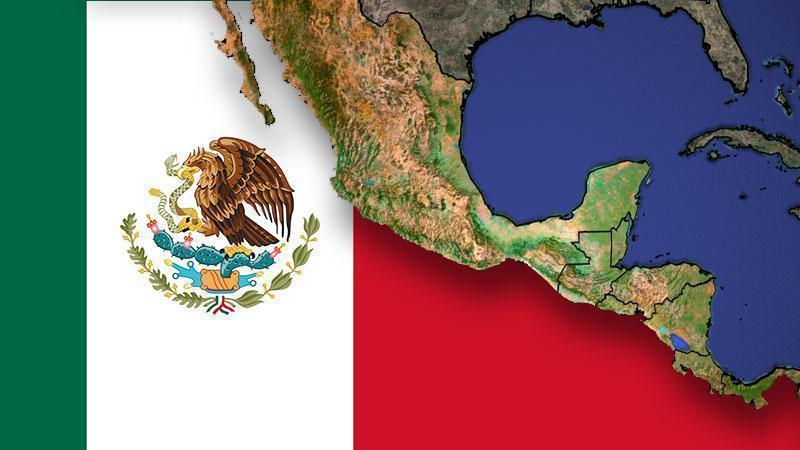 HUIXTLA, Mexico (AP) – Mexico President Andrés Manuel López Obrador has expressed frustration with a strategy of containing migrants in the south and says he will write to U.S. President Joe Biden to insist that country contribute to his favorite development projects in the region.

The president’s comments Thursday came after days of groups of 200 to 300 migrants walking out of the southern city of Tapachula.

Mexico’s National Guard and immigration agents have broken up the groups and detained many, in some cases with excessive force that drew heavy criticism.

López Obrador says, "We can’t just be detaining; the causes must be addressed.”