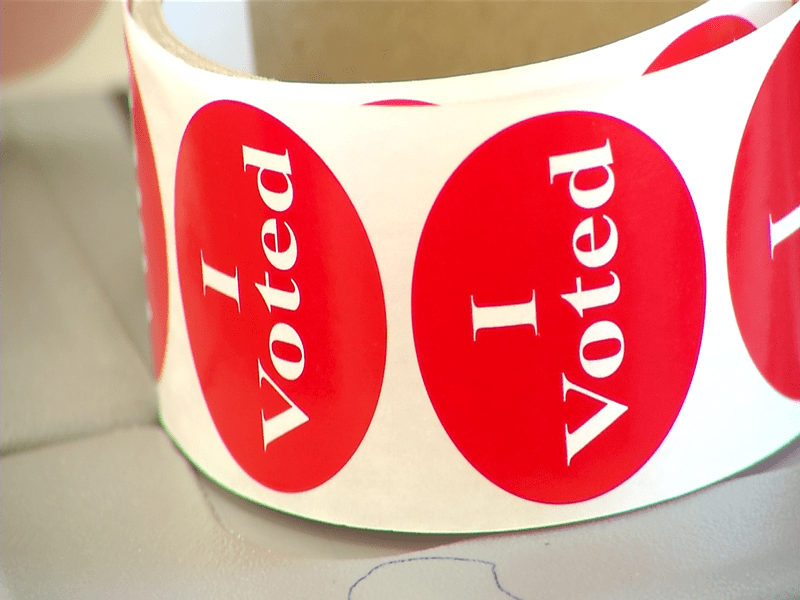 David Mettile and Matthew MacKenzie will advance to the April general election for Ashland mayor.

Dick Pufall is running for re-election to the city council, facing incumbent councilor Jackie Moore in the 7th district as a result of redistricting. The city’s other contested council race, in the 5th district, features Pat Kinney and Laura Graf.

The April 5 ballot will also include an advisory referendum asking voters if they want to change the state’s marijuana laws.