Bloomberg says Meta plans to dump "CrowdTangle." The tool has been used to find misinformation on social media.The report says it will be available at least through November’s midterms.

Instagram is testing an age verification feature, with the help of artificial intelligence to distinguish minors from adults. Users would send a video selfie to a third-party company that can estimate their age, through facial signals.

TikTok has a new top star. He’s 22 year old creator Khaby Lame, who was born in Senegal but is currently based in Italy. Lame is now the ‘most followed’ TikToker, with over 143 million followers. He took over the top spot from American Charli D’Amelio, dropping her to second. 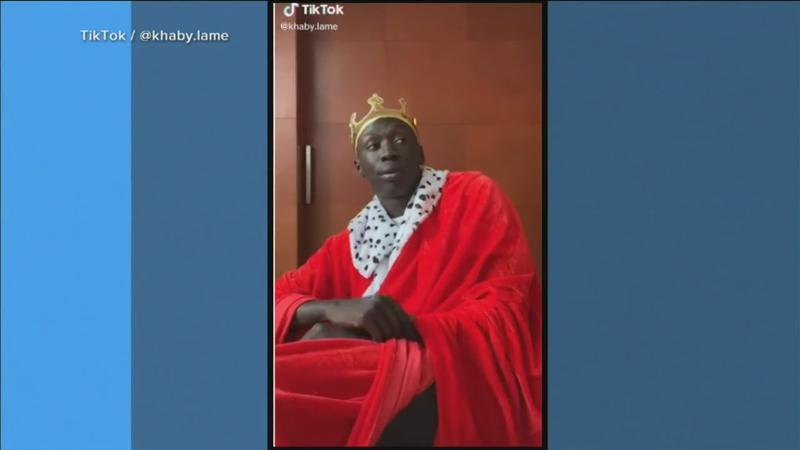 Khaby Lame is now the 'most followed' TikToker, with over 143 million followers.[abc]