Mental health when it comes to disappointments in sports

The mental health of athletes has become a bigger conversation ever since the summer Olympics. But are there strategies are out there for athletes who don’t reach their goals?

Essentia Clinical Social Worker Maren Barootian says, "We can in sports in particular, we can only prepare so much."

Starting with acknowledging your feelings of the results is the best way to start, Barootian says, “And so reminding yourself that it’s OK, first and foremost to feel upset about that. The next step is to look at, you know, recognizing like, OK, did I did I do the best I can?

Give yourself credit for the work you put in but then realizing there could have been things out of your control. “And then recognize, do I want to stay stuck in this or do I want to use this to motivate me?” says Maren. 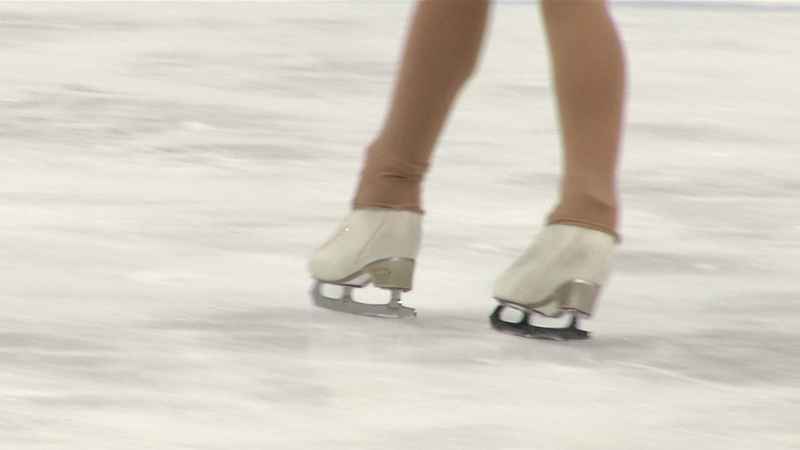 As for when you see your athlete after the competition you can express how proud you are. And asking them how they felt *is okay just making sure you listen is the next important part.

Barootian says, “If they’re saying I’m feeling a little bit bummed about that stand with them on that. Our natural instinct as humans is often to try to make someone feel better. And that that seems like a great idea. However, often on the receiving side, it feels like, ‘you don’t hear me. You don’t hear that this hurts for me and that I’m having a hard time with this.’”