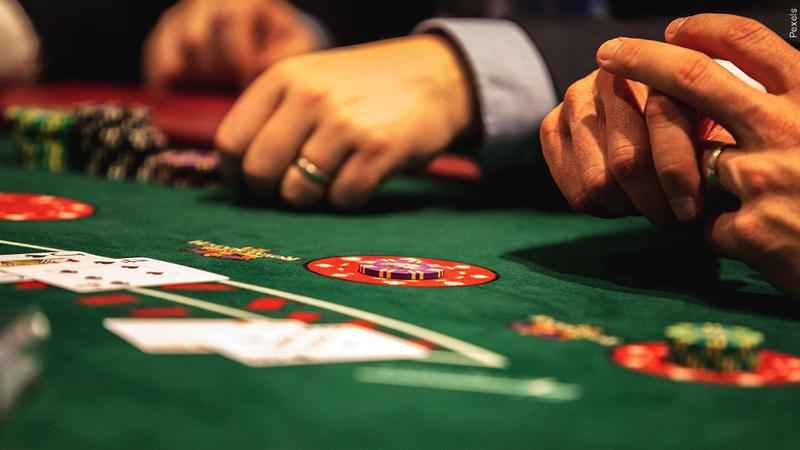 The Menominee Indian Tribe says it’s relaunching its effort to open a casino in Kenosha.[Pexels]

The tribe will be the owner of the casino complex and Hard Rock will be the developer and manager.

Hard Rock International had previously planned to partner with the Menominee tribe to develop an $800 million hotel and casino at the former site of Dairyland Greyhound Park in Kenosha.

The plan, approved by the City of Kenosha and Kenosha County, was rejected by then Gov. Scott Walker in 2015.