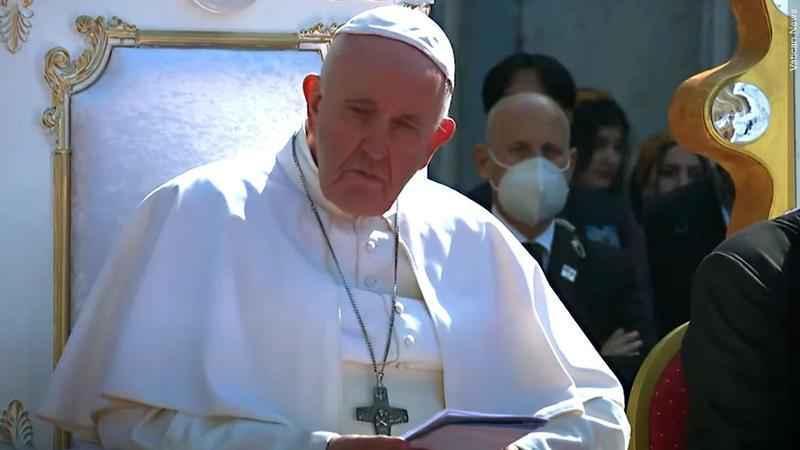 A meeting between Pope Francis and Indigenous Canadians has been delayed.[Vatican News]

A meeting at the Vatican between Pope Francis and Indigenous Canadians who were abused at church-run boarding schools has been postponed because of the new coronavirus variant.

The Assembly of First Nations said Tuesday that the delegation had planned to travel to Rome next week and meet with the pope on Dec. 20, but the trip is being postponed because of the omicron variant. Many of the First Nation delegates are elderly.

From the 19th century until the 1970s, more than 150,000 Indigenous children in Canada were forced to attend state-funded Christian schools as an effort to assimilate them into Canadian society.

At least 4,100 children died at the schools, according to a Truth and Reconciliation Commission report. Canada’s government has admitted that physical and sexual abuse was rampant in the schools, with students beaten for speaking their native languages.

This year, more than 1,000 unmarked graves were discovered at the sites of several former boarding schools in British Columbia and Saskatchewan.