The McDonald name is a staple in the halls of Hibbing High School. However, after serving as head coach of the boys basketball team since 2000, Joel McDonald has announced he’s stepping down from his post.

In 2021 he helped lead the Bluejackets to their first state tournament in over three decades when his son Ayden was a junior on the team. Ayden would then graduate this spring and will take his talents to Augustana University.

Taking over the reigns will be Tom Aune. He announced on Twitter that after 29 years as an assistant coach he has been named the Bluejackets’ 11th head coach in program history.

After 29 years as an assistant coach, I am extremely proud and incredibly humbled to announce that on July 5th, 2022 I was named the 11th head boys basketball coach in Hibbing High School history. 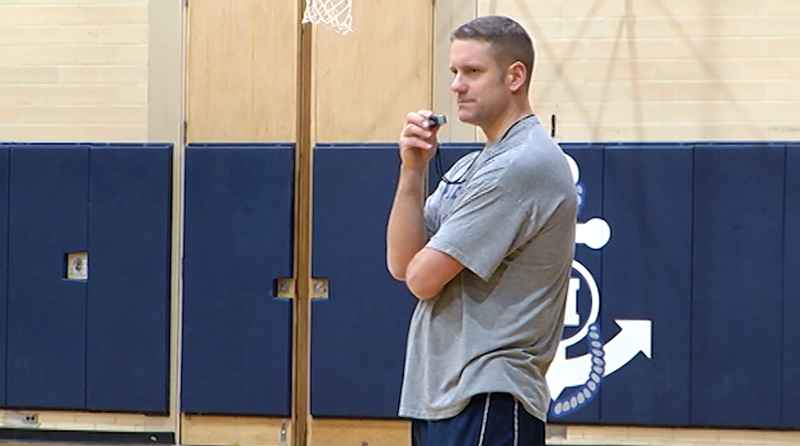