As former President Donald Trump has downplayed the attack, the RNC last week took a voice vote to approve censuring Reps. Liz Cheney of Wyoming and Adam Kinzinger of Illinois. Cheney and Kinzinger are the only two Republicans on the House committee.

The RNC resolution censuring the Cheney and Kinzinger assailed the House panel for leading a "persecution of ordinary citizens engaged in legitimate political discourse." Those words that have prompted a firm pushback from several GOP senators.

"It was a violent insurrection for the purpose of trying to prevent the peaceful transfer of power after a legitimately certified election from one administration to the next," McConnell said Tuesday. 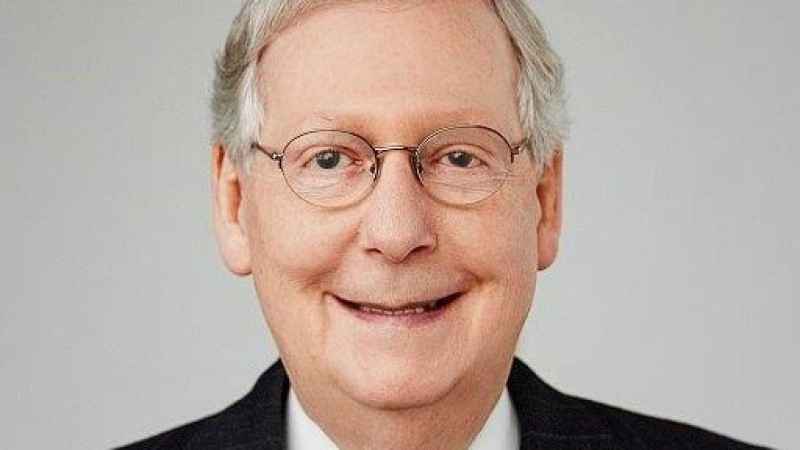 He said he still has confidence in RNC Chair Ronna McDaniel, but "the issue is whether or not the RNC should be sort of singling out members of our party who may have different views than the majority. That’s not the job of the RNC."

The censure resolution approved Friday sets in motion a way for the party to support Cheney’s primary election opponent, Harriet Hageman, who has been endorsed by Trump.

Kinzinger is not seeking re-election.