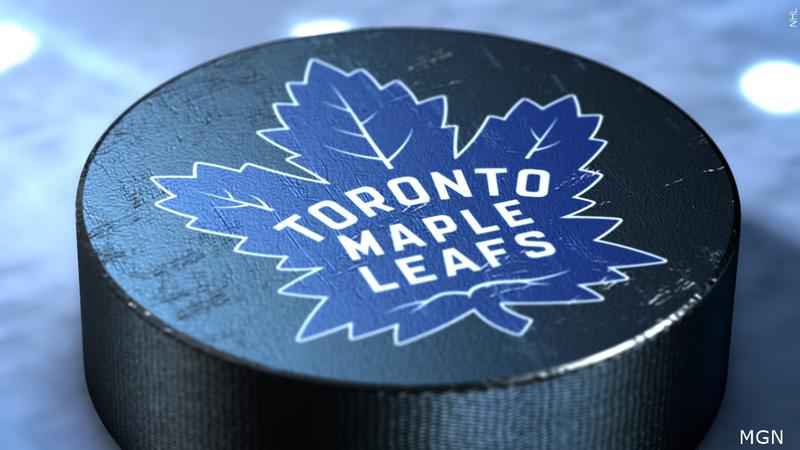 The Toronto Maple Leafs have added three more players to the NHL’s COVID-19 protocol as an outbreak on the team that started in December continues to drag on.

The Leafs announced Friday that forwards Ondrej Kase and Nick Ritchie and defenseman Justin Holl have been added to the list. A total of 20 Maple Leafs players have entered the protocol since the team’s outbreak began last month.

Toronto lost 2-1 on Wednesday at Arizona, which is dealing with its own COVID-19 issues.

Toronto’s next game is Saturday at St. Louis.