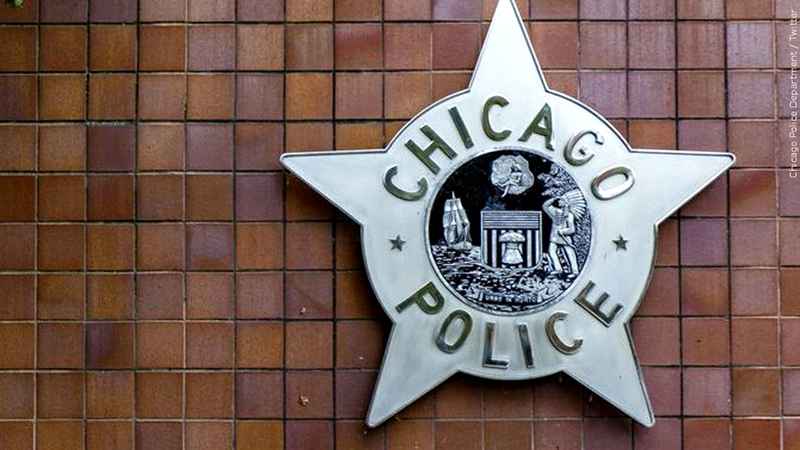 CHICAGO (AP) — A convicted felon who pleaded guilty to charges that he opened fire on Chicago police and shot three officers in 2020 after he was arrested has been sentenced to 31 years in prison.

Twenty-seven-year-old Lovelle Jordan was sentenced Monday in Cook County Circuit Court after pleading guilty two months ago to attempted murder and five counts of aggravated battery to a peace officer.

Police had arrested Jordan in July 2020 on a carjacking charge but failed to discover that he was armed with a small handgun. Authorities say when police opened the door to take him into a station he opened fire.

Jordan was shot and is now paralyzed.