Man who passed out on tracks convicted on gun charge 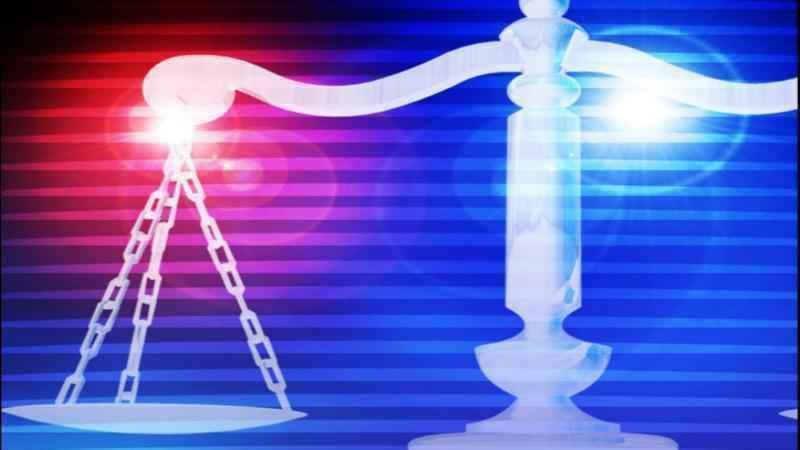 The Pioneer Press reports that 34-year-old Deandre Lenier Neal-Hill of Maplewood pleaded guilty Friday to illegally possessing a firearm as a felon.

Metro Transit police officers found Neal-Hill sitting in the driver’s seat of a car parked on the Green Line commuter tracks in October.

The car’s engine was still running, had a flat tire and was stuck on the tracks. Neal-Hill was unresponsive.

As officers removed him from the car they noticed a pistol on the driver’s side floor. Neal-Hill has several felony convictions, including drive-by shooting, assault and drug sales.