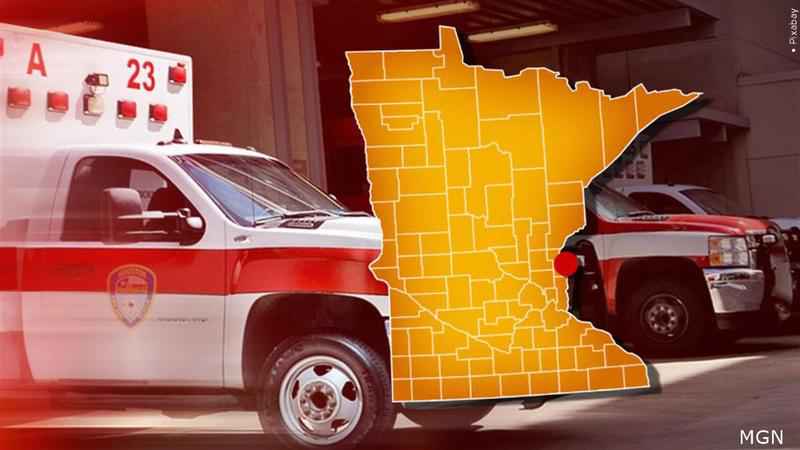 TAYLORS FALLS, Minn. (AP) – Sheriff’s officials say a 39-year-old man died in a fall from some rocks at Interstate State Park in Chisago County. Authorities say the Hanover man was off the trail in a rocky portion of the park in Taylors Falls when he fell Saturday night.

The Chisago County Sheriff’s Office identified the victim as Nathan Darval. He was taken by ambulance to a hospital in St. Croix Falls, Wisconsin where he died.

According to a Facebook post from the Chisago County Sheriff’s Office, authorities received a call at 7:42 PM for a person who had fallen from rocks at Interstate State Park. The man was located, and lifesaving efforts were performed. According to authorities, it appears that Darval fell while navigating an off trail, rocky portion of the park.

The incident remains under investigation.