Man dies after saving 2 children in Lake Michigan in Racine 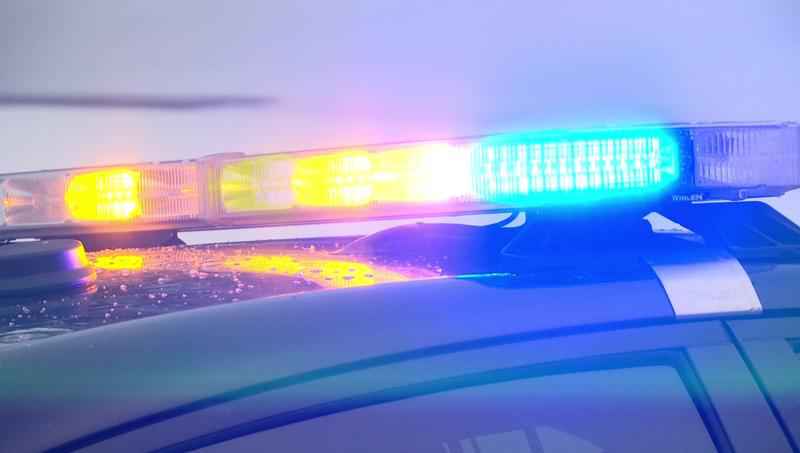 RACINE, Wis. (AP) — Authorities say a man died after saving two children who were in distress in the waters of Lake Michigan in Racine.

Racine County Sheriff Christopher Schmaling told the Kenosha News that the 40-year-old Missouri man was a hero. The sheriff said the man entered the water to save the children, who were related to him, Sunday afternoon.

The children got out thanks to his efforts, but he could not. Emergency responders found the man an hour later.

It happened near a pier where swimming is considered especially dangerous, particularly on days with high waves such as those this weekend.