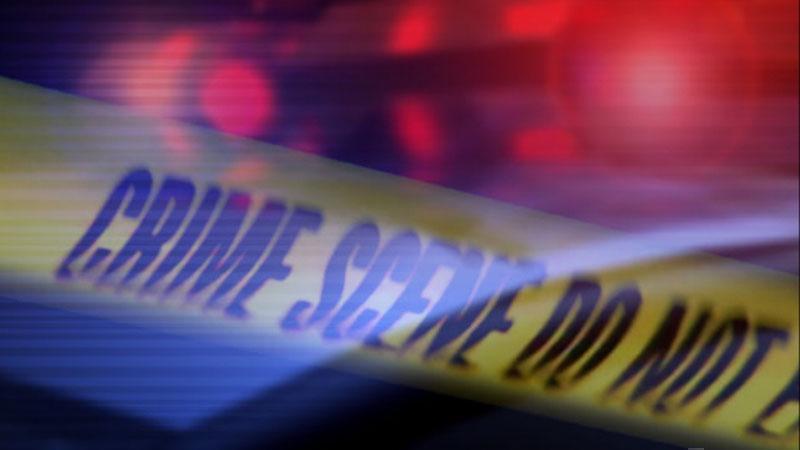 WHITTEMORE, Mich. (AP) — A northern Michigan man says he placed pipe bombs outside phone stores because he was upset with "immoral content" on phones and cable TV. That’s according to the FBI.

John D. Allen of Whittemore was charged Tuesday, days after explosives and notes threatening Verizon and AT&T were found outside phone stores in Sault Ste. Marie and Cheboygan. The bombs were defused.

Cheboygan authorities say emergency personal were dispatched around 9 a.m. Thursday after an employee reported a suspicious package near the door of the business. A similar device was reported the same day in Sault St. Marie.

The FBI says Allen also wrote letters found last month at communication towers across Michigan’s Upper Peninsula. The letters made demands and claimed to be from the "Coalition for Moral Telecommunications."