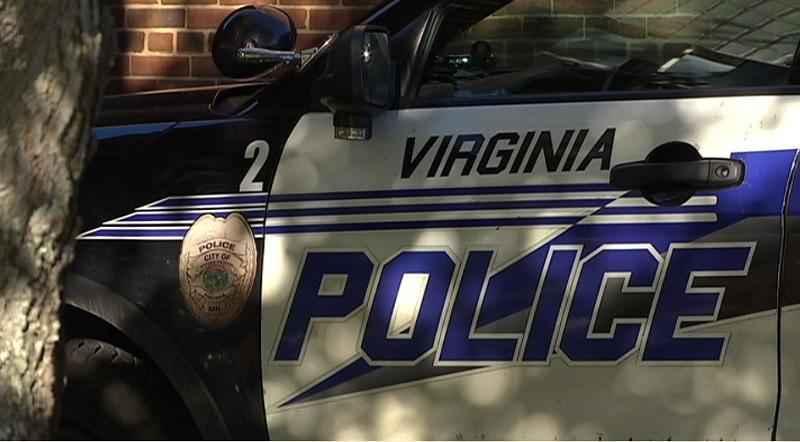 A man was arrested in Pike Township Monday after allegedly stealing a St. Louis County Sheriff’s squad car and leading officers on a pursuit through Virginia.

Police say it began around 10:20pm when a deputy left his squad car parked outside the County Courthouse in Virginia. The engine was running, but the deputy believed it was locked.

The deputy ran inside quick and when he came back out, he discovered that the squad car had been stolen.

The Sheriff’s Office used GPS technology to track down the stollen squad car. Ultimately, it was located near Southern Dr. in Virginia, where an officer attempted to stop the suspect.

According to police, the suspect refused to stop and a pursuit of the stolen squad car ensued.

During the pursuit, the suspect held a firearm out the driver’s window, but eventually threw or dropped the firearm out of the window, which assisting squads were able to retrieve. They determined it was a shotgun from the stolen squad.

The pursuit continued briefly through the City of Virginia and then out of town as the suspect continued Northbound on Hwy. 53 onto Hwy. 169 towards Tower, MN.

The suspect was taken into custody by the Virginia Police Dept. following the pursuit.

He is being held at the St. Louis County jail in Virginia pending formal charges.