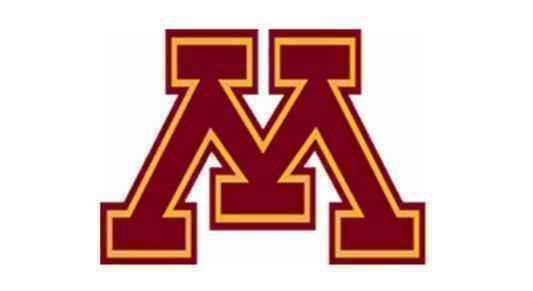 MINNEAPOLIS (AP) – The 20-year-old son of Minnesota hockey coach Bob Motzko has died of injuries from a car crash.

The speeding vehicle Mack Motzko was riding in went off the road in a suburb of Minneapolis late Saturday.

He died at a hospital after being taken there from the crash in Orono.

One of the other two people in the vehicle, a 24-year-old male in the front passenger seat, died at the scene.

Mack Motzko was one of three children of the Gophers coach. He played hockey at the junior level last season.