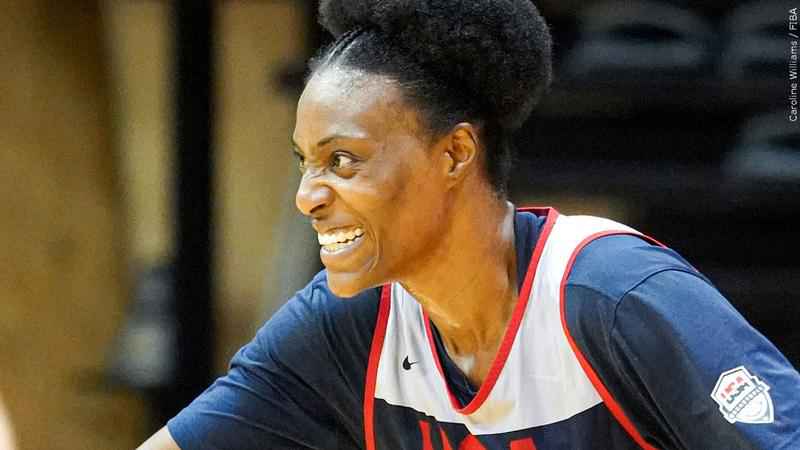 The Lynx made the announcement Thursday afternoon, adding that forward Nikolina Milic has been released from a hardship contract. This comes after she was announced Wednesday as a WNBA All-Star Game starter and co-captain.

Fowles will be able to play Thursday night against the Phoenix Mercury. Tip-off is set for 7 p.m. at Target Center.

Fowles had been ruled out indefinitely due to a cartilage injury in her knee, which happened during a game against the New York Liberty. This is Fowles’ final season in the WNBA, her 15th. She has been averaging 16.5 points, 10.3 rebounds and 1.3 blocks per game this year.

The league announced that Seattle star Breanna Stewart and Aces star A’ja Wilson finished with the most fan votes and were named co-captains. However, Fowles and Seattle star Sue Bird, who are both retiring at the end of the year, will join them as co-captains. Fowles will be paired with Stewart.

Additionally, the league named Phoenix star Brittney Griner, who remains detained in Russia, as an honorary All-Star and starter.

Voting will now begin for the All-Star reserves, which will be picked by WNBA head coaches and announced on June 28. The co-captains will then select the rosters on July 2 on ESPN.

The All-Star Game will be played in Chicago at noon on July 10 and will be broadcast on ABC.