While the Cloquet-Esko-Carlton girls hockey team saw their season come to an end Saturday, their staff has earned special recognition.

Courtney Olin and Dave Esse, a father-daughter duo, were named the Head and Assistant Coaches of the Year for Section 7A girls hockey.

Together they lead the Lumberjacks to a 19-7-1 overall record and Section 7A semifinal appearance.

Congratulations to Coach Olin and Coach Esse on each being named Section 7A Head and Assistant Coach of the year! ???? 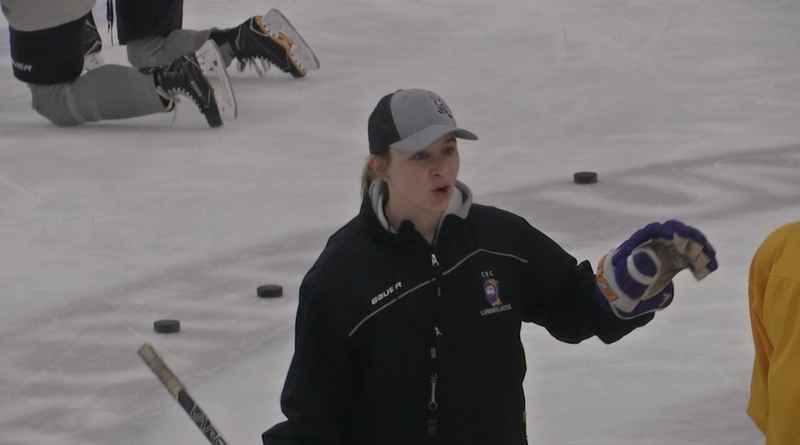