When the legislative session began in January 1977, Rod Stewart topped the charts, gas cost about $.62 a gallon, and Mary Murphy was sworn in as a Minnesota state representative.

"When I came in, there were more women than had ever come in before in ’77," Murphy said. "And they had their spotlight on the women."

It would have been hard to predict she would still be there 45 years later, but she is. Monday, Murphy will join her 45th legislative session.

But she said she didn’t grow up yearning for political office. When she first ran in 1974, she did not get the DFL nomination. 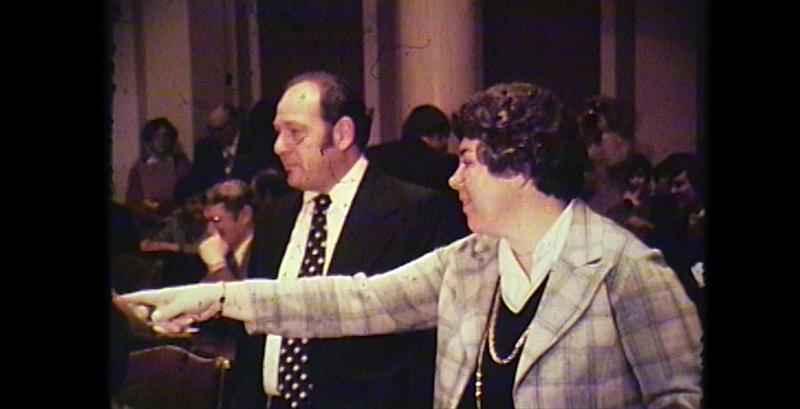 A new Rep. Mary Murphy at the Minnesota Capitol[WDIO-TV/File]

"I thought no, I’m not going to go through that again," she remembered.

Plans changed. The longtime Duluth Central High School teacher won the DFL primary in 1976 and was elected to the Minnesota House of Representatives.

Things have certainly changed in four and a half decades. But her experience is helping her chair the challenging redistricting committee right now.

"It’s not boring. And it’s hard, hard work and long, long hours," she said. "But it’s a vocation that I’ve accepted."

Over that time, she’s worked on issues like minimum wage and helped establish Fond du Lac Tribal and Community College.

"It’s an exciting challenge and opportunity that has been a gift given to me by the voters of my area," Murphy said.

Although the pandemic has presented new challenges, Rep. Murphy said the same thing that brought her back to the classroom every fall for 36 years draws her down to St. Paul every January.

"Every session is a new year, a new opportunity. You get to start from scratch — almost from scratch," she said. "And you’re helping people in Minnesota, and you’re making a difference."

Murphy is in the last year of her current term but hasn’t said yet whether she’ll seek re-election.