Legionnaires’ cases may be linked to Albert Lea hotel

Minnesota Department of Health contributed to this report 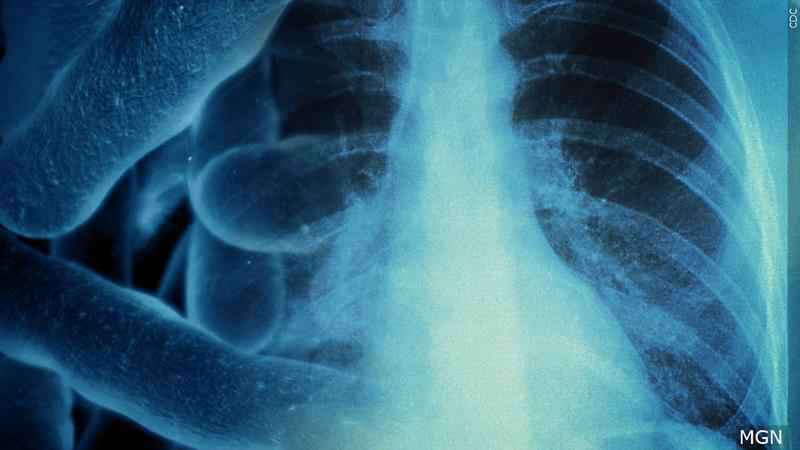 Minnesota health officials are investigating Legionnaires’ cases possibly linked to the Ramada by Wyndham Albert Lea. According to a press release from the Minnesota Department of Health, early evidence suggests the source may be the spa. Two laboratory-confirmed cases have been identified so far by Health Investigators. Anyone who stayed at the hotel in late June should seek medical care if they become ill.

MDH says the two cases are from unrelated groups who were at the Ramada by Wyndham Albert Lea and spent time in the pool/hot tub area around the last weekend of June. They became ill between late June and early July. Both were hospitalized, but one has since been released.

Health officials say there are reports of additional people with exposure who are experiencing illnesses that might be Legionnaires’ disease; MDH is continuing to investigate.

The disease is spread by inhaling the fine spray from water sources containing Legionella bacteria. It is not spread from person to person. According to the release from MDH, the incubation period can be up to 14 days.

MDH investigators are working with the hotel to further determine what the source of the Legionella bacteria might be. The hotel shut down the spa for maintenance on June 29, and the pool area is closed to guests at this time. MDH staff are working with hotel staff on recommendations to clean and decontaminate the spa and pool area.

MDH investigators said it is possible other cases with links to the hotel could still emerge. “If you spent time at the hotel between June 22 and June 29 and are ill now, or if you develop illness in the two weeks following your visit, please see a health care provider to be evaluated for possible Legionnaires’ disease,” Kris Ehresmann, director of the infectious disease division at MDH said in the release.

Legionnaires’ disease is a bacterial pneumonia that can be severe, so prompt diagnosis and antibiotic treatment is important. Symptoms include fever, fatigue, headache, muscle aches, chills, shortness of breath, loss of appetite and coughing.

Most people exposed to Legionella bacteria do not develop Legionnaires’ disease. People over the age of 50, current or former smokers, or those with certain medical conditions including weakened immune systems, chronic lung disease, cancer, diabetes, and kidney or liver disease are at increased risk.

If you have concerns about possible exposure, please contact your health care provider.