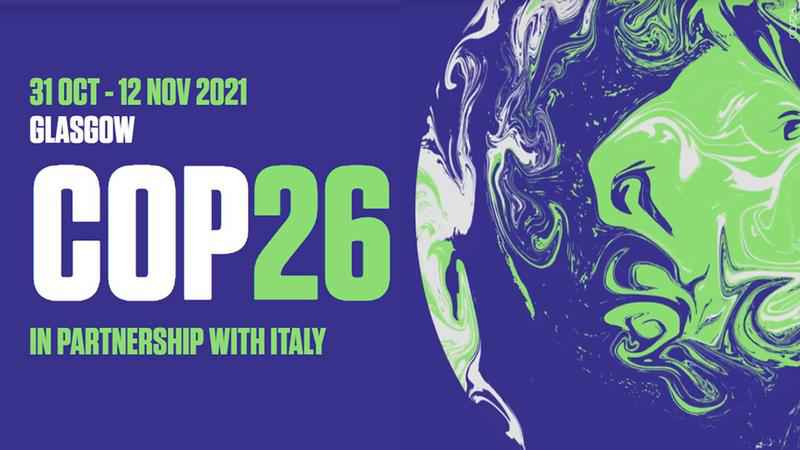 Britain hailed the commitment by over 100 countries to end deforestation in the coming decade as the first big achievement of the conference known as COP26. But experts noted such promises have been made and broken before.

The U.K. government said it has received commitments from leaders representing more than 85% of the world’s forests to halt and reverse deforestation by 2030.

Meanwhile, the U.S. launched a plan to reduce methane emissions, a potent greenhouse gas that contributes significantly to global warming.