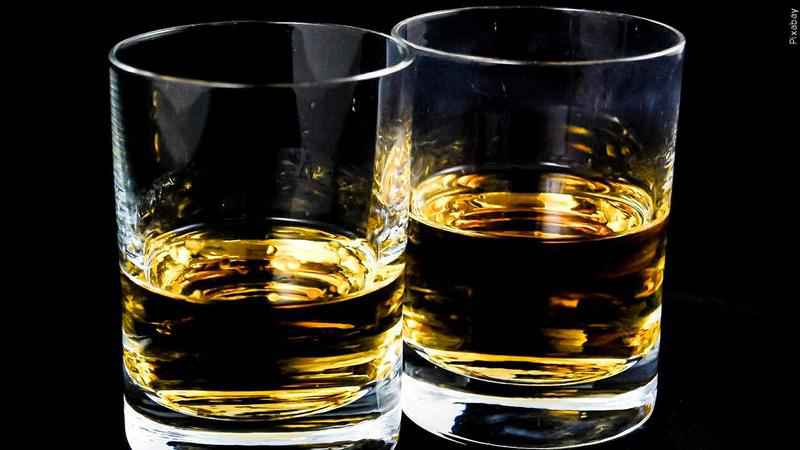 Ontario Finance Minister Peter Bethlenfalvy says the province joins Canada’s allies in condemning the Russian government’s act of aggression against the Ukrainian people, and will direct the Liquor Control Board of Ontario to withdraw all products produced in Russia from store shelves.

Meanwhile, the Ontario government is providing $300,00 in humanitarian aid to the Canada-Ukraine Foundation. The province has also said it is ready to assist anyone fleeing from Ukraine who is in need of settlement services.

"The bonds between Canada and Ukraine run deep, and generations of Ukrainian-Canadians have helped build the Canada we know and love," Premier Doug Ford said in a Thursday news release.