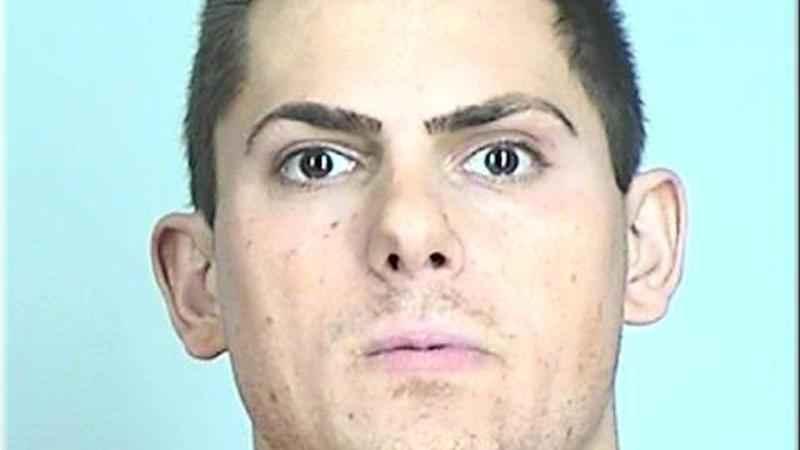 MINNEAPOLIS (AP) — A prominent Minnesota Republican donor who is charged with multiple counts of child sex trafficking is now being sued by an underage girl who was one of his alleged victims.

The lawsuit filed Tuesday in U.S. District Court alleges Anton Lazzaro’s attorneys offered $1,000 in hush money to the girl and her parents to keep them quiet and asked them to sign a non-disclosure agreement.

The girl’s father refused and instead went to law enforcement. Lazzaro faces several criminal sex trafficking charges and is in custody.

His attorney has said he did not commit the crimes and is being falsely accused.