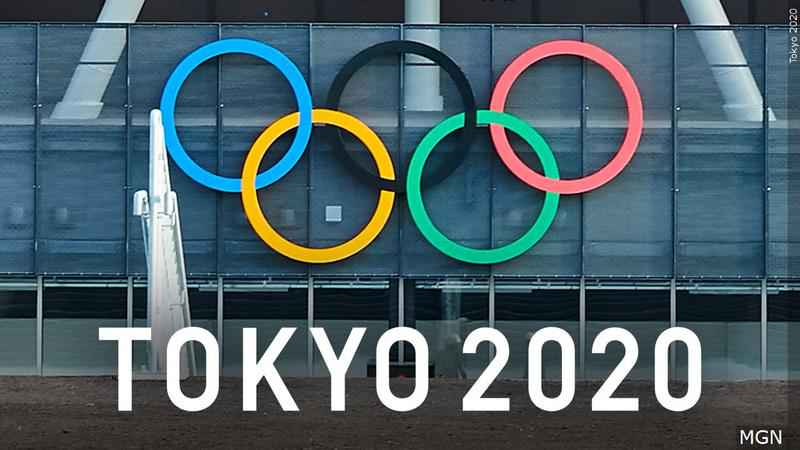 Kaylee McKeown has given the Australian women another swimming gold medal.

McKeown backed up her status as the world record-holder in the women’s 100-meter backstroke with a winning time of 57.47 seconds. That’s just off the mark she set this year of 57.45.

The silver went to Canada’s Kylie Masse in 57.72, while former world record-holder Regan Smith of Lakeville, Minnesota settled for the bronze at 58.05.

Coming into the Olympics, Australia had not an individual women’s title since 2008. Now they have two, with McKeown’s gold coming after Ariarne Titmus’ victory Monday in the 400 freestyle.