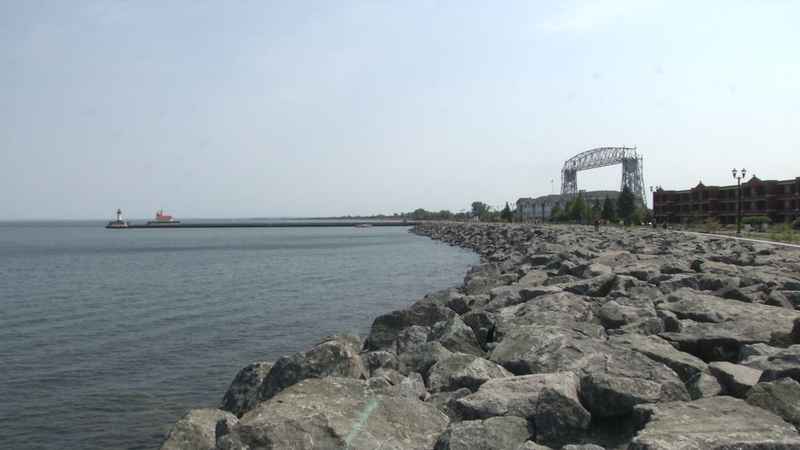 Lake Superior's water level is near average for the first time in seven years.[WDIO-TV file]

After more than seven years with above average water levels, Lake Superior has now remained slightly below average for an entire month.

The International Lake Superior Board of Control’s monthly update says the lake is now 1.6 inches (4 centimeters) below the long-term average water level after declining 2 inches (5 centimeters) in September. The lake normally begins its seasonal decline in September, but the average decline for the month is only 0.8 inches (2 centimeters).

A separate monthly forecast issued by the U.S. Army Corps of Engineers predicts that the lake’s water level will remain near average to slightly below average over the next six months as the lake continues is normal winter decline.