As of Wednesday local Duluth anglers are being advised not to ice fish on Lake Superior.

“Right now the ice is very close that you can see there is open water so it’s not time to go”, says Marine General’s Russ Francisco.

The City is advising those not to go on the ice especially with the winds that the area has been seeing.

Captain Ben Tessier says, “For Lake Superior when the wind shifts you don’t necessarily know what is going to happen that’s why ice is never 100% safe.”

Although Duluth is seeing a lot of ice form off the edge of park point, the ice conditions can change and the winds could cause the ice to crack and drift. 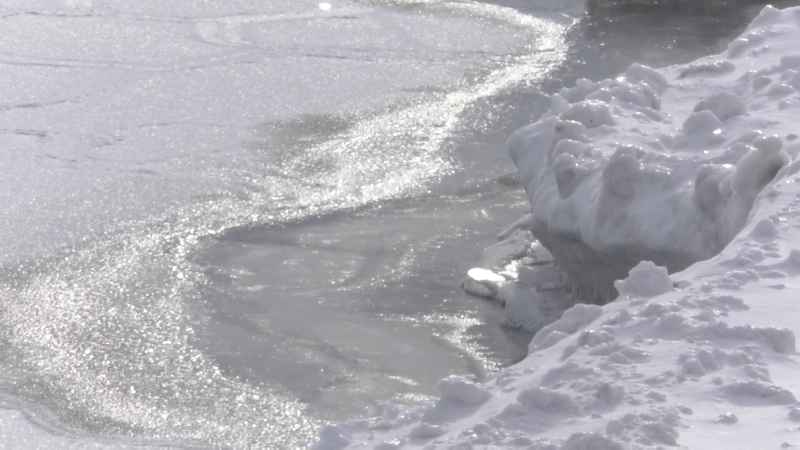 The City is advising those not to go on the ice especially with the winds that the area has been seeing.

And compared to other inland lakes Duluth has different attributes that make it more dangerous. Captain Tessier says, "It also has currents that are present under the ice and that’s where you’ll see a bit of the shifting and the breakage of the ice.”

And with 2021’s rescue of anglers on the drifting ice slab Russ Francisco reminds customers of one very important thing.

He says, “The people that have to come and get you have family at home right? They have children, wives, cousins, and all this kind of stuff. And you put their life in danger so don’t go it’s not time."