It’s been around five years since the liquor ban in Duluth’s Lakeside neighborhood was lifted, and a brewery is moving in.

"For years, we’ve been saying, like, why isn’t there something here? And there couldn’t be with it being dry," Sarah Maxim said.

Lake Superior Brewing has been around a long time, but husband and wife Sarah and Seth Maxim are its new owners.

"When it closed suddenly, it made us sad," Sarah said.

Seth was already brewing at Dubh Linn Brew Pub, and he knew the brewer at Lake Superior Brewing. When the Superior Street reconstruction project took out the steam system that Seth had used to brew downtown at Dubh Linn, things started to fall into place. 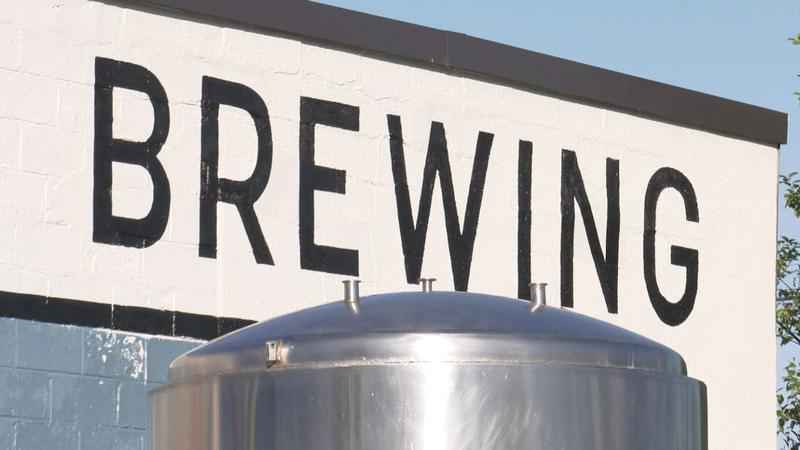 "It kind of felt like the stars aligned, and here we go," Sarah said. "This has been probably the hardest, biggest thing we’ve ever done."

Two years ago, they bought Lake Superior Brewing and a building that housed a fitness and tanning place in Lakeside for decades.

"We really built and designed this place ourselves," Sarah said. "We don’t have investors, we don’t have partners. It’s just us and every penny we have and a ton of sweat equity."

They’ve added a full-size commercial kitchen to make it a restaurant, bar, and brewery, although the brewing is on hold.

"We realized we needed to focus on just getting the kitchen and the bar open. So we are not opening with our own beer, but we will have our own beer hopefully by Labor Day," Sarah said.

The wood-fired oven is running, so the restaurant and bar will open in the next couple weeks with a limited menu and grab-and-go items.

"We’re going to open with pizza, salads, and oysters to start," Sarah said.

No exact date is set, so Sarah says just look for the open sign to flip on.

"We love this," she said. "We love people, we love good food, we love hospitality, and that’s why we’re doing this."

Updates will be posted on their website and social media.